What skills do I need to join a cyber crime unit? 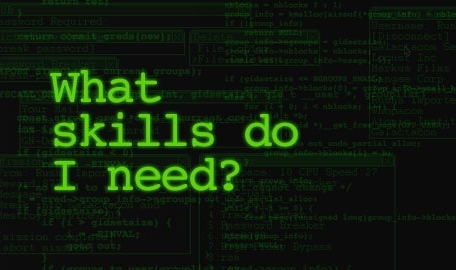 Ian Weinfass asked them to give a rundown of some of the essential things anyone thinking of moving into the fast growing area of law enforcement should know.

-Detective experience, especially in surveillance and other covert methods.
-Experience in putting complex cases together, dealing with high volumes of evidence, being able to work well with the CPS and partners in industry.
-Knowledge of cyber crime.
-Previous experience often includes: flying squad, drug squad, kidnap team and Trident.

Be a forensic examiner with some background in computing.

T/DCI Tunn: “Ideally, the key is being a fully qualified as forensic examiner. But we recognise the fact that they're a shrinking pool of people because everyone wants those both in the police and industry. “If I can't recruit those I'll recruit people who have got some element of a computer background to them.

“We have just gone through a recruitment process where we've brought in someone who was a PCSO in the Met but before then worked in computing. He had worked for PC World as a computer repair manager and oversaw a team of people there.”

Provided, but a genuine interest in self-development is essential.

T/DCI Tunn: “We give people training and put them on courses but I tell people who come into this environment that there is an expectation on all of them to take personal responsibility to find out as much information as they can.

“Technology evolves and changes, what's current one week is different another.

“There are some brilliant research papers out there from anti-virus companies, you won't get those on courses. You even need to look on the app store to find out what new apps have been made that week.”

T/DCI Tunn: “I particularly enjoy this because it is ever changing. That makes it more difficult but we have to keep raising the bar to tackle it.”

DS Donaghy: “Dealing with serious crime. I feel that over the last five years we have had a number of successes [in the Met] which show victims we are serious about what we do.”

DS Donaghy: “The rapidly changing nature of the subject matter and keeping abreast of it. The fact that a number of our suspects areoutside of our jurisdiction and often not in nation states with which we necessarily have treaties.”

T/DCI Tunn: “Cyber crime knows no boundaries, I know it's a bit of a cliché but it doesn't. You can have suspects on one continent attacking another continent, it's very fast moving and evolves quickly.

“We need to make sure we enhance our working together with industry and external partners because the police can't arrest their way out of this.

"The key is keeping up with the ever changing types of technologybecause every time anti-virus companies identify ways to thwart the latest cyber crime threats there are new ones developed.”

Words of advice for aspiring investigators:

DS Donaghy: “Gain thorough investigative experience. The most important things are the policing skills, then you should start to look at the types of offences we investigate and be proactive around learning the subject matter - like what malware is prevalent and what communications platforms are out there. Ask for an attachment to the unit; Google expressions you hear and look at some of the technology press or security industry articles.” 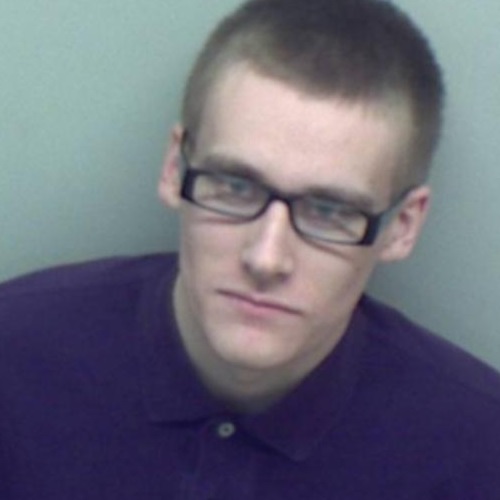 Last year the unit helped convict Lewys Martin, (22, pictured). He had obtained thousands of bank account details and demanded £200,000 from Lloyds Banking Group, or threatened to make them public.

Anonymisation software had been used to hide his identity during the blackmail.

A complex investigation identified Martin after FALCON experts examined a seized computer and phone and found evidence linking him to the crime. Compromised personal banking information that could be used in a fraud was also found along with three malware-based phishing programs designed to steal personal details and data.

A number of indecent images of children of the most serious nature were also found during the searches.

He was jailed for four years and two months.